Get a Digital Review

Want an honest review of your digital effectiveness?

Get in touch for a digital review 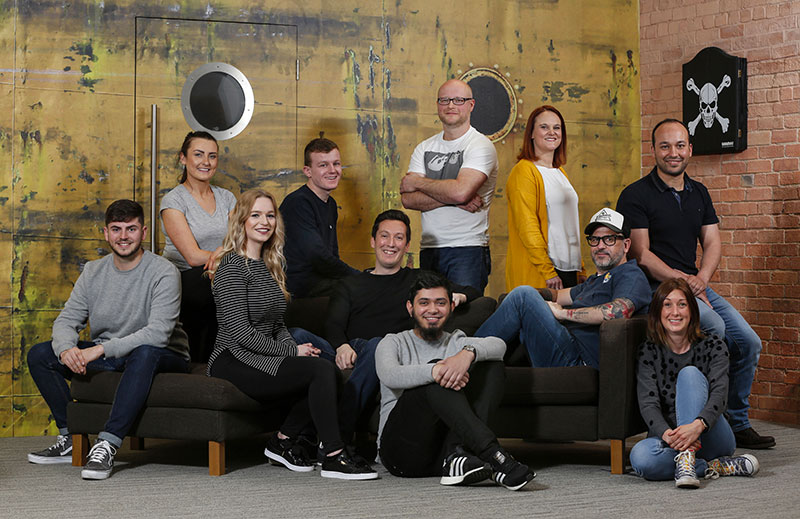 The firm, which has credits including Star Wars, Black Mirror, Killing Eve and the Bodyguard under its belt, has enlisted us to overhaul its digital presence. We’re already hard at work on the rebrand as well as the design of a new-look website to improve user experience – and hope to have it all live by the end of May.

Location Collective is one of the most widely recognised film location agencies in the UK. The business helps location managers find the ideal buildings for filming around London.

Location Collective’s managing director commented: “The work of TBB has been pretty much impeccable. We are incredibly excited about the quality of the work we know you will deliver. It was not a difficult choice – even though we must have spoken to more than 10 agencies.”

Our account director Andy McCaul said of the contract win: “We’re thrilled to have been appointed by Location Collective to deliver such a creative project, especially when the competition from agencies was so fierce.

“Location Collective is an agency with an impressive portfolio having worked with some of the biggest cult TV and film classics including The Crown, Mission Impossible 6 and Luther to name a few.”

Watch this space for further updates and the grand unveil in the next few months.

Senior writer. Sleep-deprived mama of one. Obsesses over words far more than is healthy.

What happens when a Celloglas finish meets its print?

Looking to increase the return from your marketing spend?
You need The Bigger Boat


The Bigger Boat
The Watermill
Mirfield
WF14 8HE