I recently came across the 2011 issue of Creative Review, in which they had published an online article about their top 20 Logos, delving into the research that had gone into choosing these logos. 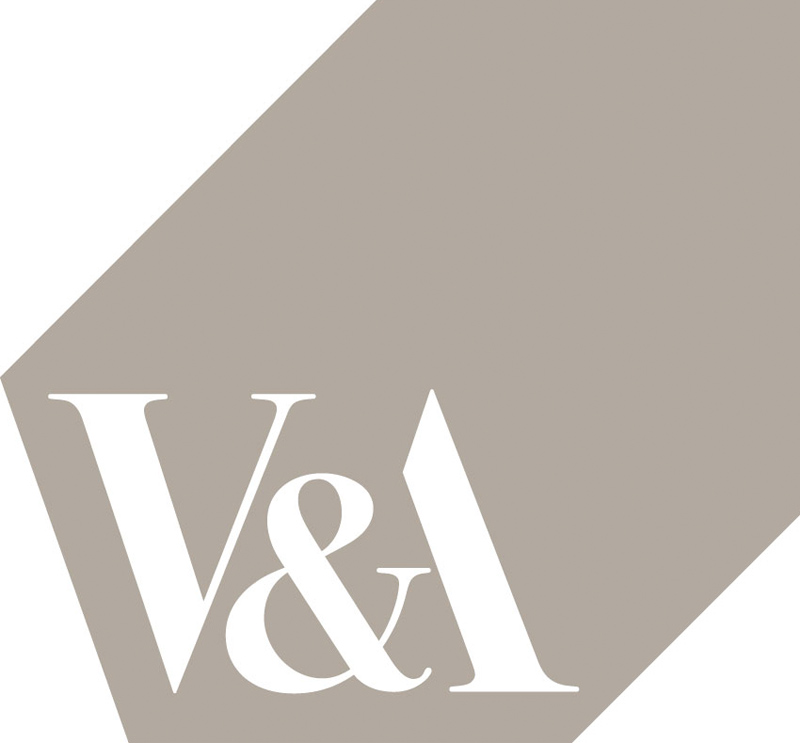 Why: I love ampersands and I think any logo that successfully uses one is pretty incredible – take Hole & Corner for another example. I think what makes V&A even more amazing is the relationship between the elements; Fletcher spent two weeks cutting out the letters and reordering them until he had his ‘eureka moment’ in the shower. He ran to work and successfully made, in my opinion, the world’s most beautiful logo. 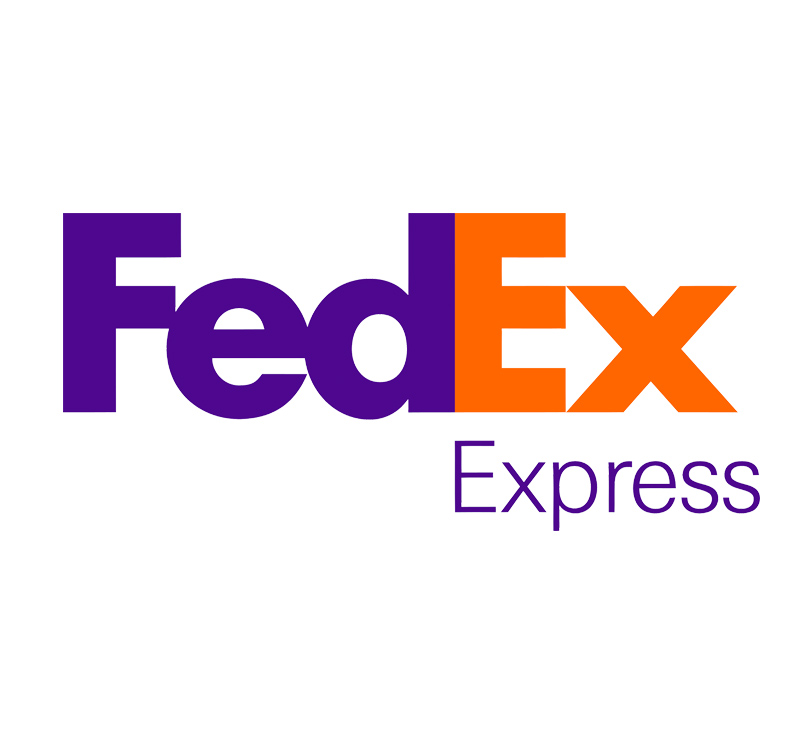 Why: The FedEx logo might appear simple, boring even, to the casual observer. But once you have spotted the forward-facing arrow created by the negative space between the ‘E’ and the ‘x’, it is impossible not to think, “That’s clever”. 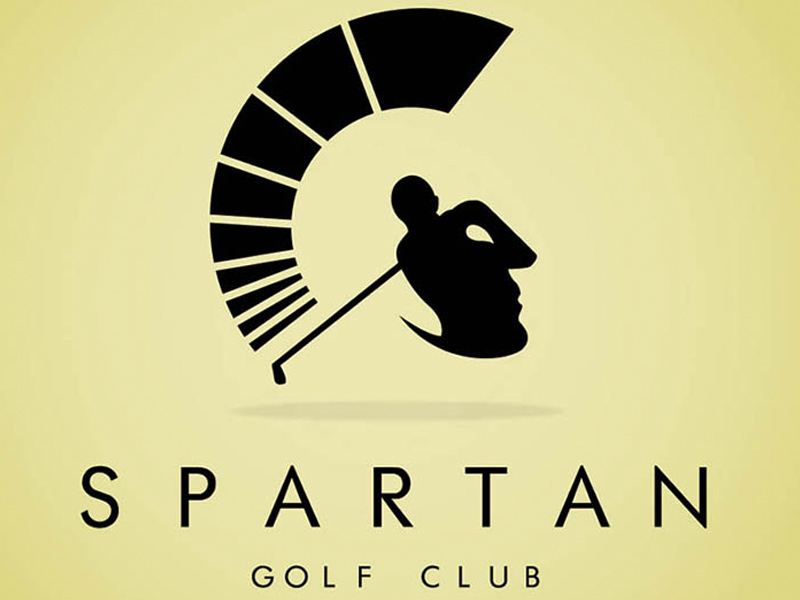 Why: Whilst it might conjure up images of the 300 Spartans defending their lands against the Persian’s, you’re more likely to be shooting birdies around the Spartan Golf Club. The illusion is really good, with the path of the swing forming the mane of a Spartan helmet, and the golfer’s body forming the face. Grab some tartan trousers and hit the fairways. 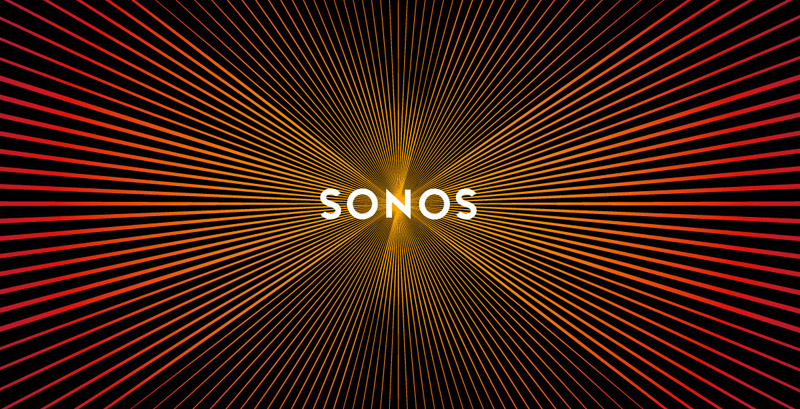 Why: I love the Sonos logo which pulses as you scroll down… it brings a static image to life, incorporating exactly what Sonos is all about – sound. The pulsing effect represents the sound waves coming from a speaker, which is no mean feat in a static image. Once you start scrolling up and down, you won’t be able to stop – it’s so utterly memorizing. Plus it’s a palindrome, and who doesn’t like a palindrome?! 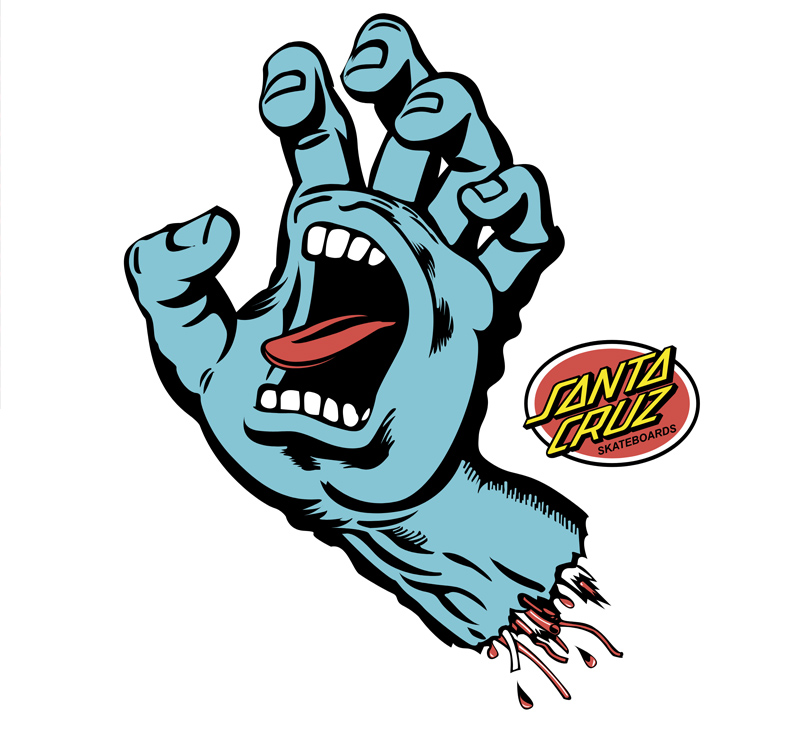 Why: I like that there are lots of variations of the red/yellow logo as well as the iconic blue hand. Also, I love the massive skate/surf culture history surrounding the brand, and how they’ve brought a retro feel to the logo. 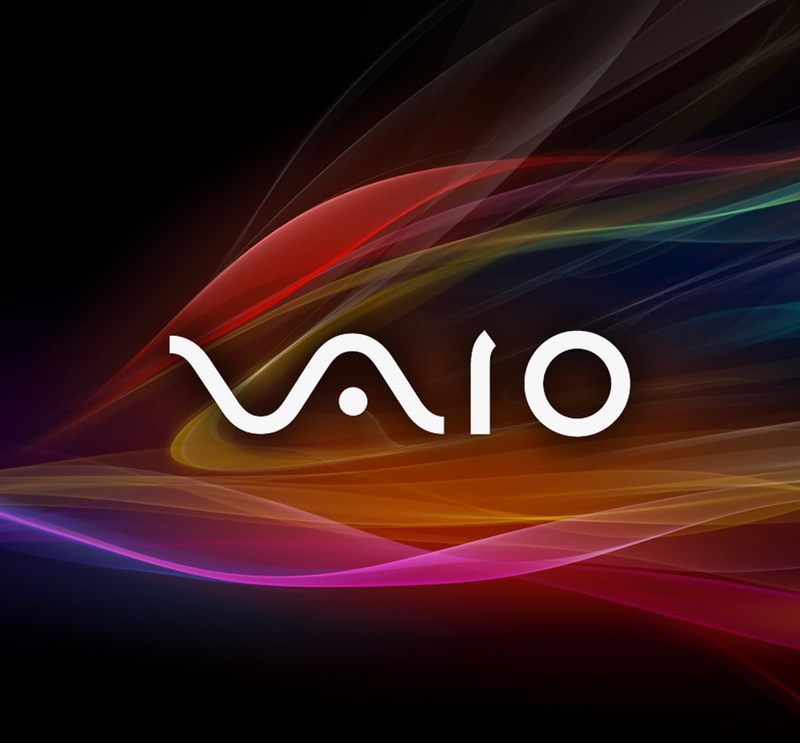 Why: I like this one. I think it’s clever as the V and A represent an analogue wave, and the ‘I’ and ‘O’ as a 1 and 0 from the digital world. 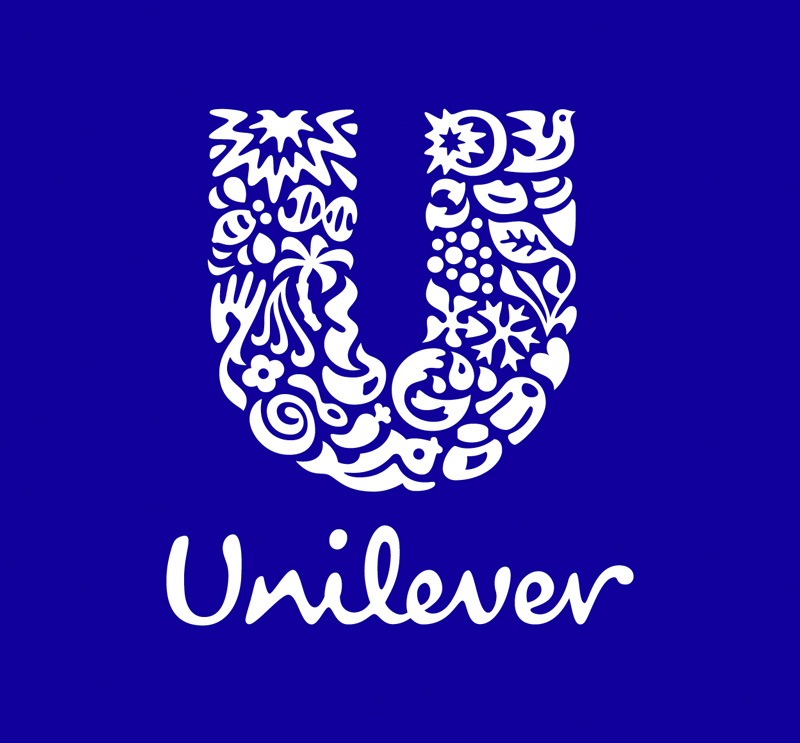 Why: Each individual icon represents something important to the business. I think it’s very clever and it’s great that they have managed to incorporate all of their values and everything they are passionate about just in one logo. 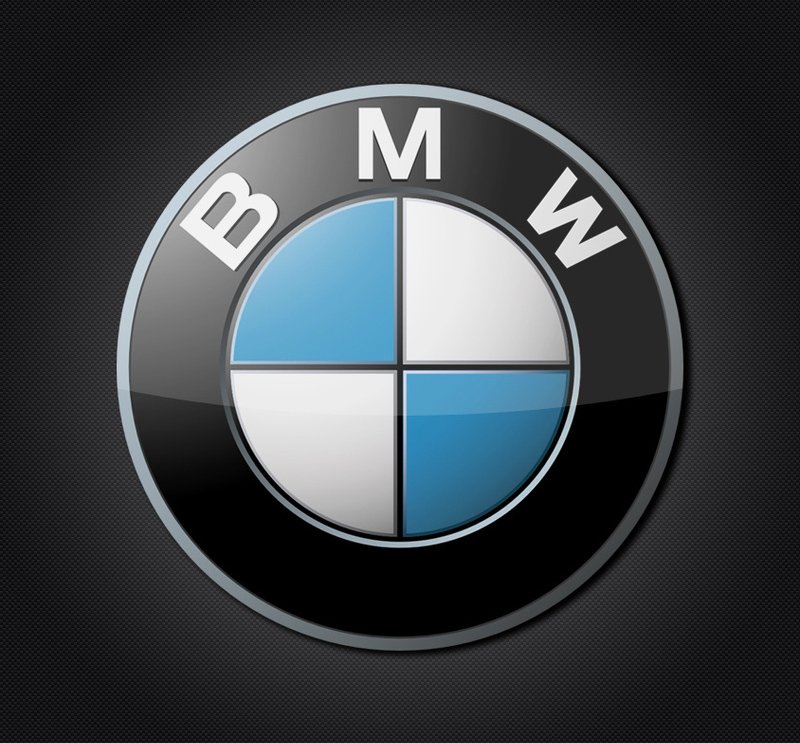 Why: I like the fact that it’s not changed in almost 100 years….unlike every other brand that feels the need to change them every other week! 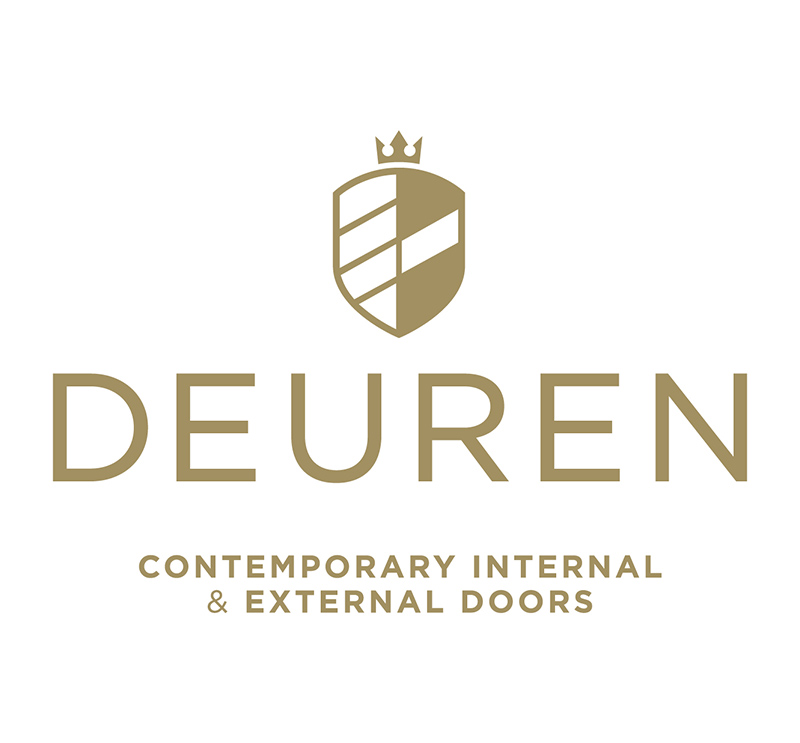 Why: You’ll laugh as mine is a client – Deuren.

What I like about it, clean & modern but reflects the craftsmanship and heritage of making doors. I also prefer icons as part of a logo – when they make sense and haven’t just been plonked there for the sake of it. If you can remove type and just have an icon, and people know who you are and what you do…. you’ve made it.