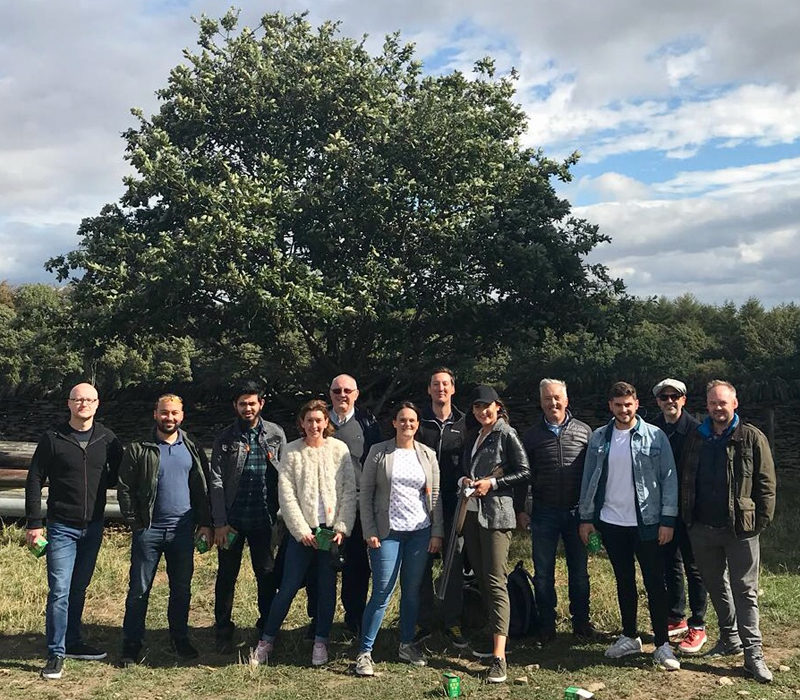 The Bigger Boat crew took to Gunthwaite’s shooting grounds for Mustard and Punch’s annual clay shoot day. The majority of the team met bright and early with the exception of Ruby, who missed her wake-up call after a heavy night on the booze. When we arrived at Mustard and Punch, we were treated to a tasty breakfast buffet to kick start the day before being picked up and taken to the shooting grounds.

On arrival, there were a few nervous faces – as you can imagine shooting a gun for the first time is quite a daunting task. After a brief talk that emphasised the importance of not shooting yourself or anybody else, the day got under way. 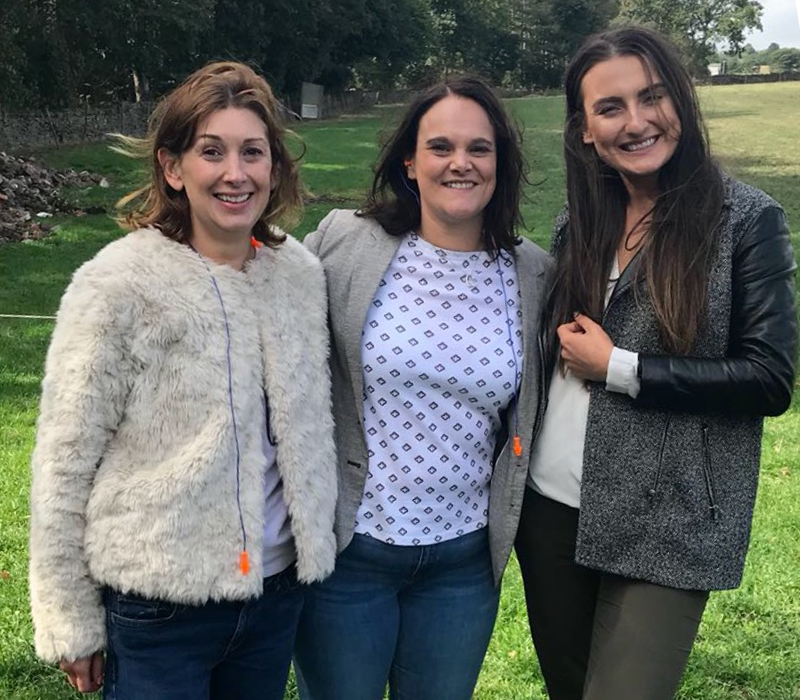 Pull, aim, fire
The shooting commenced as Lee, who had been labelled a dark horse, stepped up to the plate. Ruby, who had managed to rise from her slumber and make her own way there, plucked her first clay out of the sky much to her own amazement. Ali and Emma, who could have done with a smaller gun it must be said, soon got into the swing of things by smashing some of their clays to smithereens. Dougie Doodles sporting the Peaky Blinder look must have thought he was in the streets of Birmingham in the 1920s. Luckily for him there was no one shooting back. 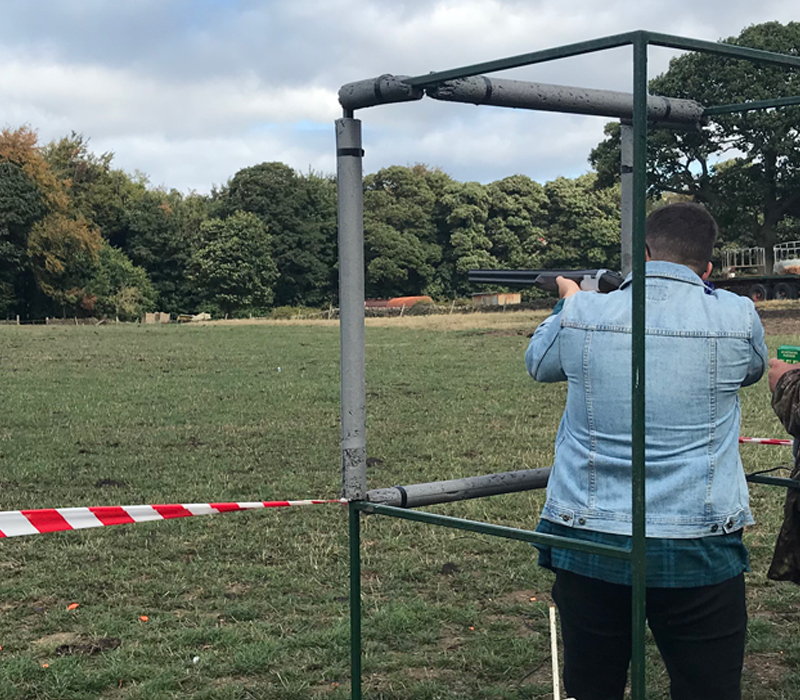 Nour, former Algerian army, surprisingly failed to live up to expectation – he was one of the heavy favourites to run away with it. Andy, on the other hand, who played himself down for weeks in the lead up to the shoot day, must have been taking some secret shooting lessons. He performed the best for the Boat with an impressive 21 out of 25 clays. However, the star of the show was sharp shooter Ian Chubb, who held his nerve magnificently to beat Andy by one clay on his final shot. 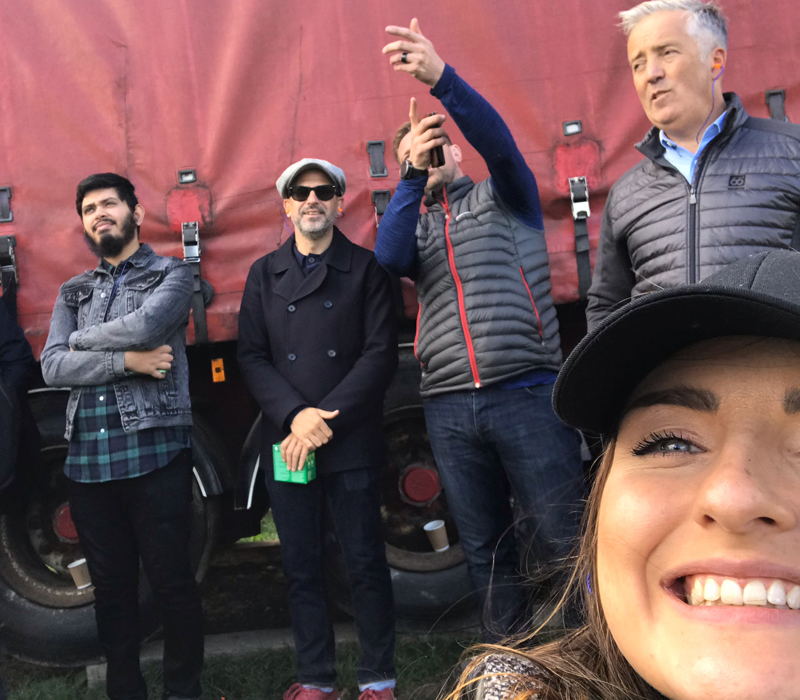 After a great shooting experience, we headed back to Mustard and Punch for a mouth-watering four-course meal and some well-deserved drinks.