What’s the reality of virtual reality? 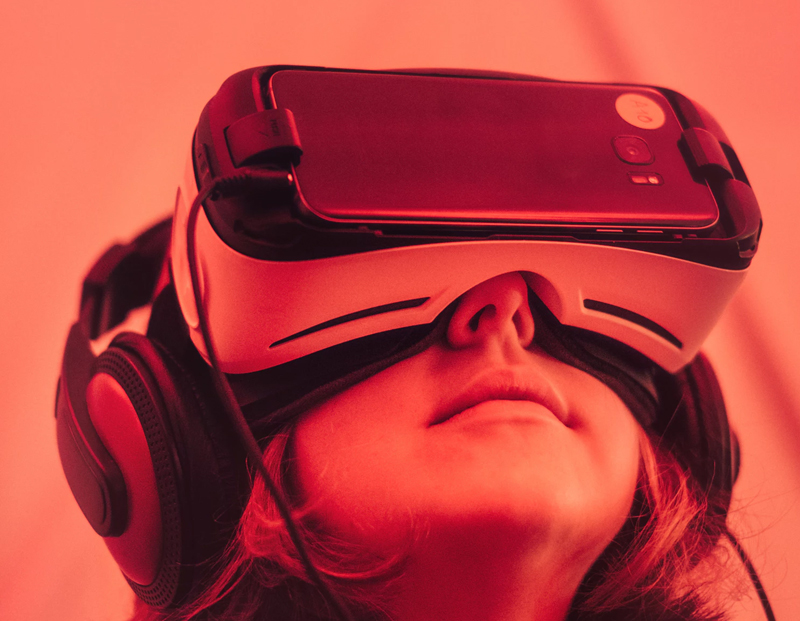 When you think of VR you might be forgiven for assuming it’s just for the nerds, geeks and gamers of this world, who are after a more immersive entertainment experience. However you’d be wrong – it’s been a long time coming, but virtual reality is finally breaking into the mainstream.

The Oculus Rift was the first real system of the modern era, introduced to us in 2012 through a Kickstarter campaign. It’s gone on to be released in 2016, having been bought by Facebook for $2 billion.

But Zuck is no shmuck – the Rift, along with offerings from HTC, Samsung and Sony, have users far beyond gaming that are likely to see his investment pay off. Indeed, the healthcare, property and education sectors are starting to use virtual reality. In healthcare, medical students are already using virtual reality to train, with them able to see exactly what working in an operating theatre is like.

More than a Feeling…
Training doctors is fantastic, but what about where marketing is concerned? Well, with virtual reality comes immersion, and therefore a new age of experiential marketing. Imagine being in the cockpit of a new Ford Mustang as it roars across route 66, allowing you feel, hear and see exactly what it would be like to sit in the driver’s seat. Or how about being thrown into the latest survival horror film trailer, in which you have to dodge, duck and dive out of the way of oncoming zombies in order to survive.

We may see more and more events become ‘VR events’, allowing everyone to view the red carpet of the latest blockbuster, or sit front row at London Fashion Week. Gone will be the days of ‘flash mobs’ aiming to wow audiences and build awareness of brands, instead opting for something that everyone can experience on an individual, personal level.

Whilst slick adverts work well on 2D screens, nothing can match the experience of virtual reality, with 3D sound and 360 degree vision adding to the experience and tapping into consumer emotions like never before.

Cheap as Chips…
With cheaper options such as Google cardboard, VR has also become more accessible. YouTube offers 360 degree content, such as CarWow’s cockpit reviews of the latest cars – all you need is a cheap Google Cardboard viewer and an Android or iOS powered phone with a 4” to 6.5” screen and you can be advertised to in VR.

The news isn’t all rosy for early VR adopters just yet though – whilst companies don’t release their sales figures to the public, it’s thought that take up has been slow. One issue could be pricing – the Playstation VR is £349, the Rift £499 and HTC Vive £689, however, you need extra hardware to use them, in the form of a Powerful PC or Playstation 4 Pro games console. This is likely to put a lot of consumers off, but as with most technology (VHS, DVD, BluRay), the price of the hardware will eventually come down as more people adopt the technology.

However, it’s the rise in dedicated VR content that leads me to believe that virtual reality is finally going to become mainstream. Couple this with the fact that once you’ve bought the necessary kit, the experience is far greater than say, 3DTV. This should lead to VR becoming the next big thing – until augmented reality, of course.